We’re working on the Ranking Monitor

We’re switching to a new parsing system for the Ranking Monitor. The switch should be completed on Monday. 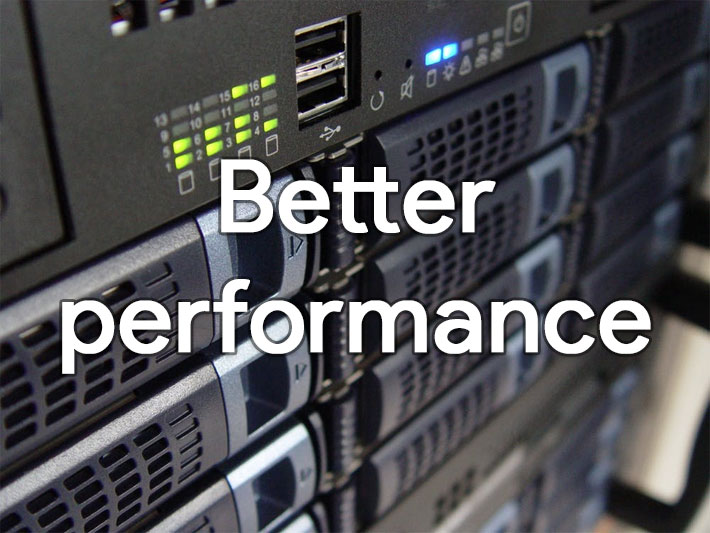 For example, you will be able to see the keywords for which your website is listed with a featured snippet, listings with sitelinks, etc. Although this is already possible with the current system, the new system will be much quicker and it will be much easier to understand.

While we’re switching to the new system, there can be some outages of the front-end. The rankings are still checked but it can happen that you won’t be able to view the reports for some minutes. We’ll endeavor to keep downtimes to a minimum. Please accept our apologies for the inconvenience caused.

When the new system is available, we’ll also add new features to the Ranking Monitor (which are planned for September).