Google: BERT is now rolling out to over 70 languages worldwide

Google has confirmed that BERT, their new way for Google Search to better understand language, is now rolling out to over 70 languages worldwide. 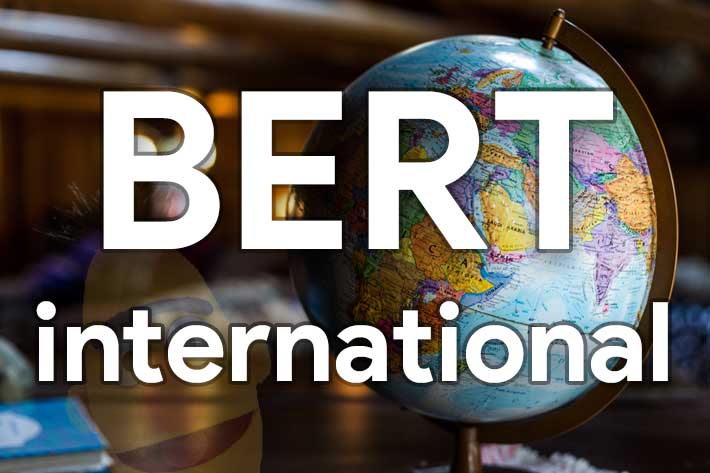 BERT, our new way for Google Search to better understand language, is now rolling out to over 70 languages worldwide. It initially launched in Oct. for US English. You can read more about BERT below & a full list of languages is in this thread…. https://t.co/NuKVdg6HYM

The BERT update has an impact on 10% of all queries:

It varies by language but is generally in line with the 1 of 10 figure we shared about US English.

What should you do now?

There are no particular BERT scores. Just ensure that your web pages have good content and good links. Google’s Danny Sullivan confirmed that the fundamentials remain unchanged: