Google announced the January 2020 core update this week. Google’s last core didn’t have a big impact on the search engine rankings of most websites. It might be that this update is bigger. 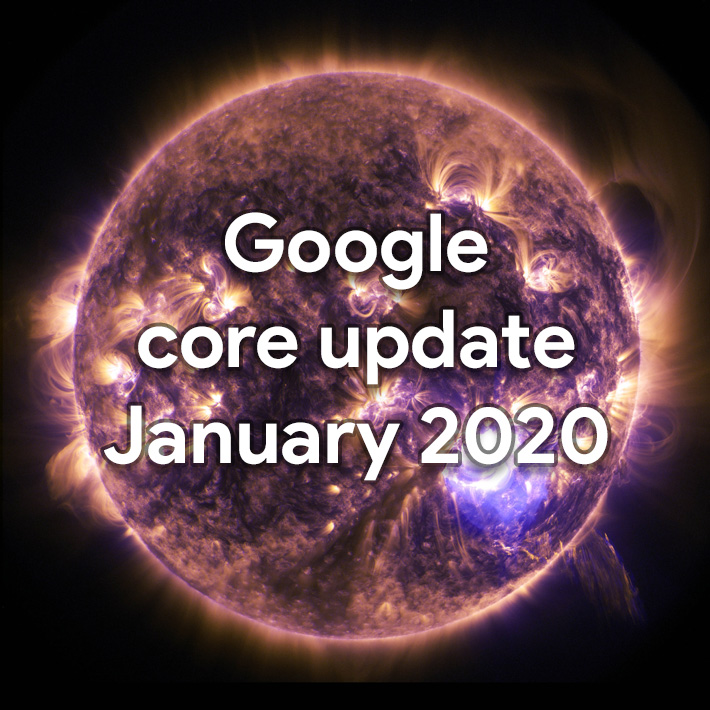 Later today, we are releasing a broad core algorithm update, as we do several times per year. It is called the January 2020 Core Update. Our guidance about such updates remains as we’ve covered before. Please see this blog post for more about that:https://t.co/e5ZQUA3RC6

It’s a global update. It has (and does always unless we say otherwise) rolled out globally.

For those who have asked, the update is mostly done, though as with any core update, it may take to two weeks to fully complete.

What you should do now

Google’s advice for core updates remains the same. Core updates do not penalize websites. For example, cleaning your links won’t help if your rankings drop after a core update. Instead, it’s likely that other websites do something better than your website.

Your website should contain many pages that are related to the topic of your website. If the content of your website is unique, it will be much easier to get high rankings on Google (and other search engines).

Optimize the pages of your website for your keywords and make sure that your web pages are error-free.

2. Get good links from other websites

If there are unnatural links to your web pages, you should remove these bad links.

Most people visit websites on smartphones. For that reason, it is very important that your website works with mobile phones. The website audit tool in SEOprofiler can check if your pages can be indexed by mobile search engine robots.

Although structured data markup code is not necessary to get high rankings, rich results help to improve the look of your website on Google’s search results pages. The Rich Results Creator in SEOprofiler helps you to create necessary code as easily as possible.

Have your rankings changed? 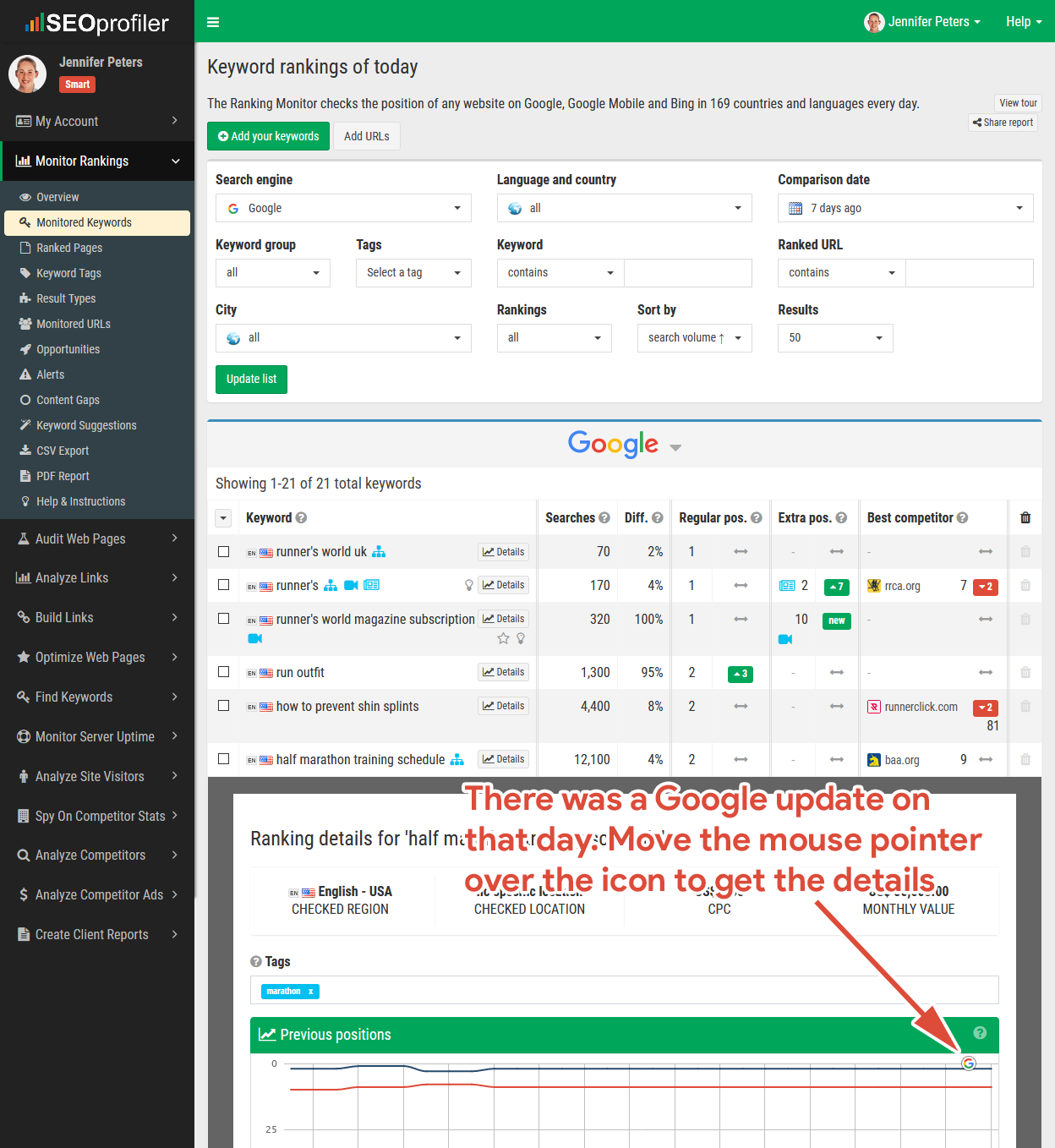 The tools in SEOprofiler also help you to optimize your web pages for Google’s ranking algorithm.

You get everything you need to get high rankings on Google and other search engines: keyword research tools, web page optimization tools, SEO website audits, uptime monitoring, and much more.